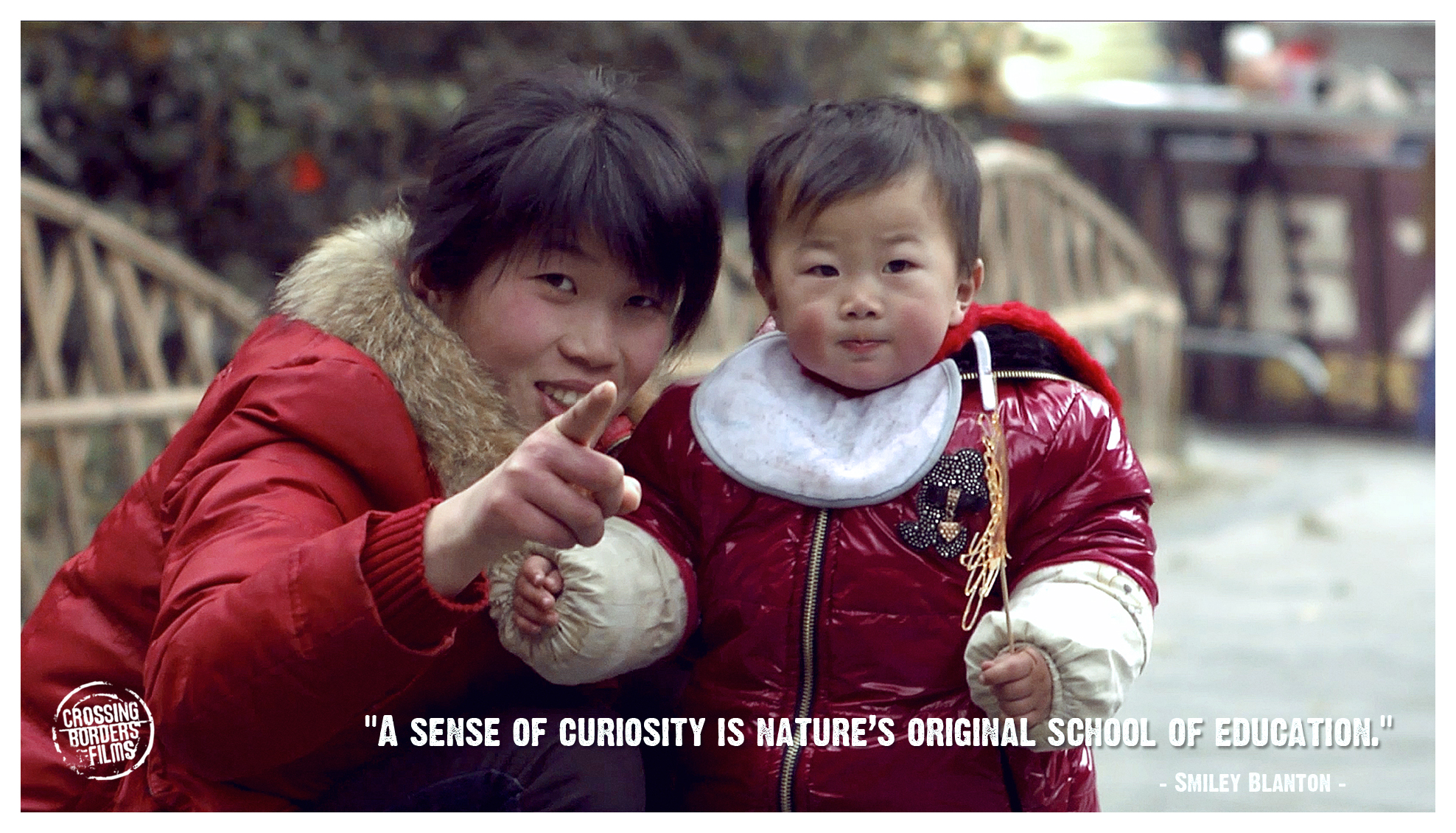 Our complex world is shaped by issues and challenges that need responses on a global scale. Countries are no longer islands and are unable to tackle issues of environment, poverty or globalization on their own. We need a network of mature personalities across social, physical and mental borders, who are trained to understand cross-cultural conflicts and who can grow an interconnected global community. The feature documentary The Dialogue aims to accelerate the formation of this global network by exploring communication skills for conflict mediation which enable students to communicate across cultural differences.

By filming the process of eight Chinese and American students as they get to know each other and explore conflict facilitation skills, we bring their humanity and insights to the general public through distribution of the resulting feature-length documentary film (The Dialogue) to international film festivals, television and video.

The film is set in China which adds an urgency to the need of students learning intercultural communication skills. In a CNN poll, almost half of all Americans describe China as an economic and military superpower, and a majority of Americans (58%) believe China’s strength is a threat to the U.S. The fears of the American public have a parallel in the fears of Hong Kong citizens before 1997 when China took over political authority in the city. The Chinese students who participate in the film can become natural mediators in the process of dealing with these fears.

Intended impact of the film

Make a donation and help us build a world where differences are welcomed as opportunities to learn and grow.