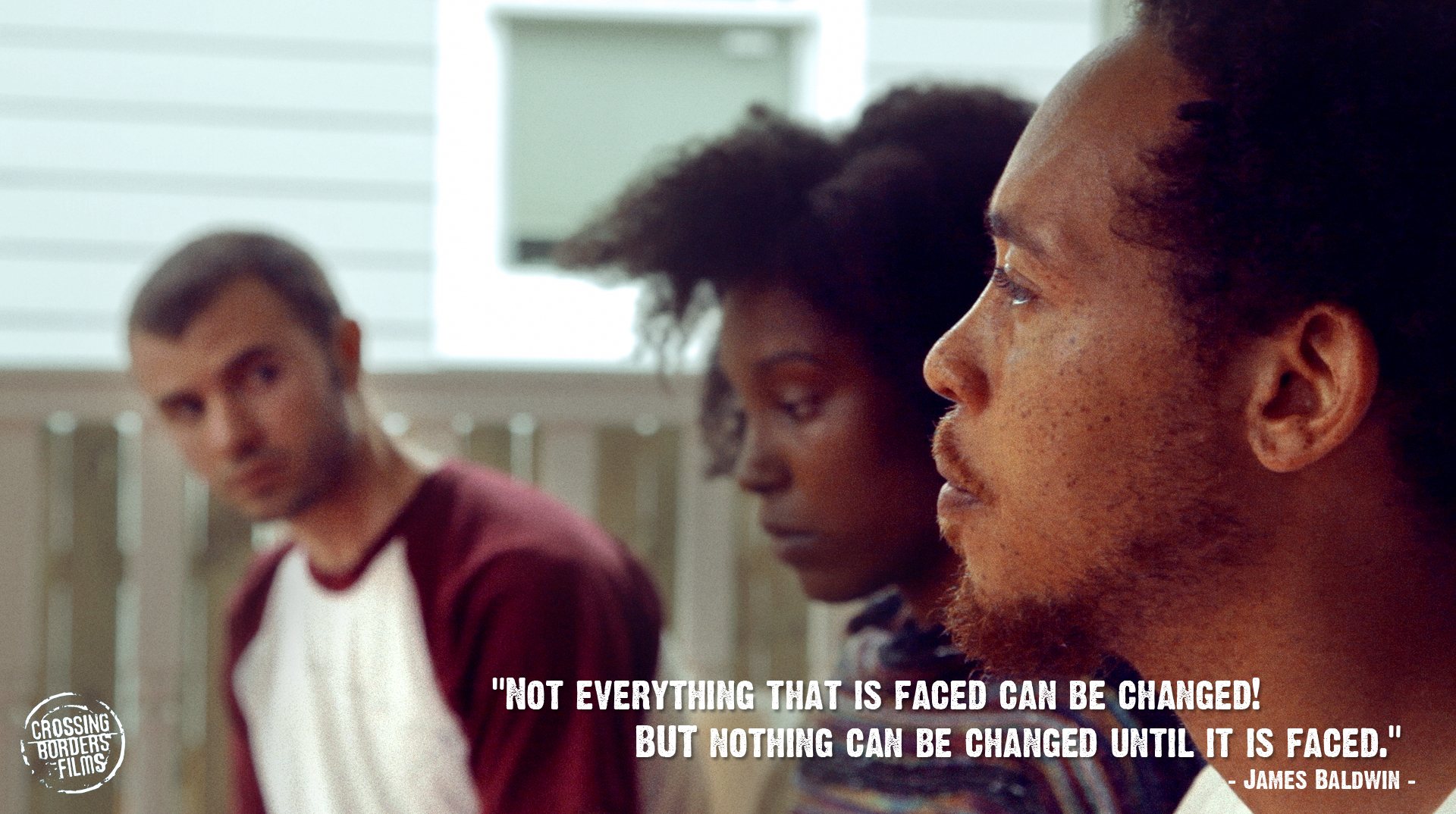 Resources for Talking about Race

The divisions and heightened interracial tensions within US society and across the world are painful reminders that we cannot escape the complexities of our time. The Truth, Racial Healing & Transformation (TRHT) initiative provides a powerful nationwide, community-based process to work towards racial healing and addressing the historic and contemporary effects of racial inequities within US society. AAC&U works with institutions of higher learning to play a critical role in the TRHT process through TRHT campus centers.

Positive reactions at different institutions affirm that American Textures and other CBE resources are powerful—and effective. American Council on Education

The short video below provides an example for one of many creative and engaging tools that can make the passion of professionals on diversity issues visible.

The video above can be used freely under a Creative Commons-NonCommercial-License.

CBE resources are using the power of film to support campuses to:

Some of the CBE resources that can support initiatives of TRHT campus centers can be viewed at the following pages.

At the heart of CBE’s numerous resources for Diversity & Inclusion is our feature length film American Textures, which applies intercultural communication skills to interracial dialogue. The film and accompanying tools model healing interactions, teach communication skills and set the tone for constructive dialogue. View the short trailer below.

American Textures is a powerful and compelling documentary that reveals the importance of more honest discourse about race in America. The lives and stories of the young people masterfully presented in this film offer both hope and impetus for more of us to join the conversation.Bryan Stevenson, Founder, Equal Justice Institute

Contact us to explore how American Textures and CBE resources can support the TRHT campus centers.

American Textures gives us a road map to start the kind of dialogue that leads to genuine understanding and respect. The path is not easy. But it is clear.Mark Bauman, Executive Vice President, National Geographic TV

The dialogue and honesty in the film American Textures compels viewers to be transparent, self-reflective and critically thinking citizens about racial issues agitating Americans. The communications that happened as a result were transformative for three UNG campuses and the accompanying diversity resources permit a more robust dialogue on race in the future.Sheila Caldwell, Chief Diversity Officer, University of North Georgia

As a white person watching American Textures, I felt like Kenya’s honesty and vulnerability took me to a new level of understanding. Specifically, I came to understand on a new level how white people’s desire to not feel upset or shame or any other negative feelings during discussions of race is part of white privilege, that our autopilot reaction that the anger being expressed is “about us” stems from our preferring not to feel stressed or upset. The fact that not feeling negative emotions is our norm is a part of our privilege. I realized because of Kenya that being invited into that painful space is actually a gift more than an indictment, even though we are not innocent. While I might have been able to describe something like this in an abstract way before the film, after the film I understood it in a fuller, emotional way. It really was a watershed moment for me .Jillinda Weaver, Ph.D., Director of YTI IMPACT, Emory University

Make a donation and help us build a world where differences are welcomed as opportunities to learn and grow.