Crossing Borders Education is honored to receive the support of this incredible group of professionals, as we work to reach our mission and actively respond to polarization within society through constructive dialogue. 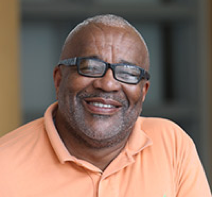 Passionate about community, Lyle Foster (EdD) is a diversity trainer, university instructor and entrepreneur. A native of the state of Virginia, Lyle learned early in life to appreciate the value of an education. His mother Jacquelin was an educator and encouraged him to take advantage of any opportunities to learn.

Following this advice at 16, Lyle went to Macalester College in St. Paul, MN and later to Brown and Yale University for graduate school programs. It was at Macalester that Lyle was a part of the award winning Sounds of Blackness musical group. He completed his doctoral program in the Educational Leadership and Policy Analysis program at the University of Missouri and is currently Assistant Professor at Missouri State University. Early in his career, Lyle’s interest in community development led to working in non-profit organizations advocating for the needs of families and children in poverty. During this time Lyle implemented several award winning initiatives for homeless families. Lyle has served on numerous boards and committees and has founded several non-profit organizations.

An accredited diversity trainer, Lyle conducts Diversity Workshops and Trainings on issues related to: Implicit and Unconscious Bias, Cultural Consciousness, Diversity and Inclusion in the Educational Environment, Tough Dialogue as a Diversity Tool, Creating an Inclusive Classroom, and Preparing for a Multicultural United States.

Lyle is also a Columnist in several local newspapers. On the university level, Lyle teaches undergraduates and graduates in areas including Sociology, Social Problems, Multicultural Education, Poverty, Diversity Training, Counseling and other areas. In 2015 Lyle implemented the Tough Talks initiative at Missouri State to provide conversation threads on issues of diversity and inclusion for students and staff. Community, empowerment and inclusion are some of the main drivers in Lyle’s life. Loving life, loving people and serving community are the mottos that he lives by. 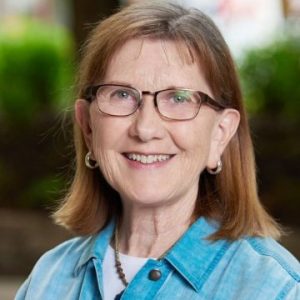 Her recent career experiences have focused largely on the development of instructional resources for K-12 students and teachers as the Manager for Instructional Design for National Geographic Education — as well as adult education and professional development. In addition, she worked for 7+ years in public broadcasting, directing the provision of services to schools in a statewide market and oversight of programming and production of instructional media. In the last 10 years she expanded her work to include website development and preparation of digital content for online delivery, including online professional development modules and resources for teachers. She has interests and skills in how technology is used to teach and learn, and continues to write — both for publication and for pleasure. 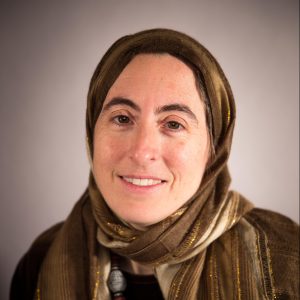 Christina Tobias-Nahi has been the at the helm of Public Affairs at Islamic Relief USA since 2006. She took a three year sabbatical in 2011 leading International Programs at the Joint Council on International Children’s Services;she also managed the program TechGirls, a summer program of the US State Department and Legacy International to bring emerging female leaders from the Middle East and North Africa to DC for leadership training. In 2014, she returned to Islamic Relief USA as Director of Public Affairs. In 2016, she was a part of an interfaith inter-agency team trip to Jordan, Lebanon and Turkey looking at the refugee situation and child protection issues.

Christina holds a post graduate certificate in Community-based Development and an M.A. in International Relations from Boston University-Paris where she spent two years working in Paris for the OECD. After that, she obtained an Ed.M. from the Harvard Graduate School of Education and worked at Harvard for nearly a decade with the Islamic Legal Studies Program and the Civil Rights Project. She has published several book chapters on education issues faced by Muslim immigrant children living in the US. 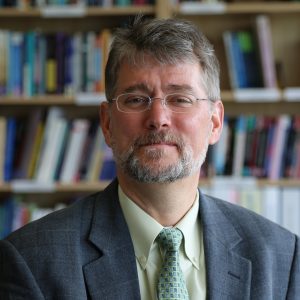 Dr. Shealy works with the IBAVI’s Executive and Advisory Boards to lead and coordinate a wide range of scholarly, educational, and service projects and partnerships with individuals and organizations in the United States and internationally, including Cultivating the Globally Sustainable Self, a multi-year, multi-institution research-to-practice summit series hosted by James Madison University, which will be featured in a forthcoming book edited by Dr. Shealy for Oxford University Press.

A licensed clinical psychologist, Shealy is 2017 President of the American Psychological Association’s Division of International Psychology, a recipient of the Early Career Award from the American Psychological Association’s Division of Psychotherapy, a Madison Scholar at James Madison University, a Nehru Chair at the Maharaja Sayajirao University of Baroda, India, and a National Register Legacy of Excellence Psychologist.