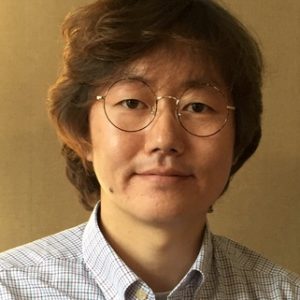 Hyo Jin An is a sound engineer based in New York City. After his MFA in filmmaking from New York Film Academy in 2011, he has been working with various projects include narrative/documentary films, TV series, live-music recordings and more. Hyo Jin is originally from Seoul, South Korea. Before he came to USA, he worked as an assistant program director and producer in MBC (Munhwa Broadcasting Corporation, Current Affairs & Documentaries Dept.) which is one of three major TV stations in South Korea. He is founder and leader of a sound team ARTra Sound Pro and also working on his own film projects as a writer/director.