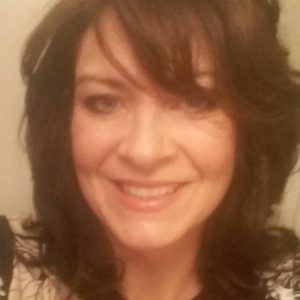 Lizzi is the Administration Manager for Crossing Borders Education. She originally hails from London but has lived and worked in a number of different countries: Australia, Canada, Austria, France and Cyprus. After graduating with a BA Hons in Business and Tourism, most of her professional life has been in administration. She was PA for the Director of the Value, Planning and Risk Team at Davis Langdon (an international Engineering Company), a Project Officer for Kent Tourism and an Office Manager at a Design company in London. She has also worked as 1st mate on a ship in Australia and was a singer in Cyprus.  Lizzi maintains a strong interest in foreign culture and is never happier than when surrounded by people of different backgrounds. For her it’s an inspiration to discover fundamental human similarities within all differences. As Carlos Furentes once said: ‘Recognise yourself in he and she who are not like you and me’.