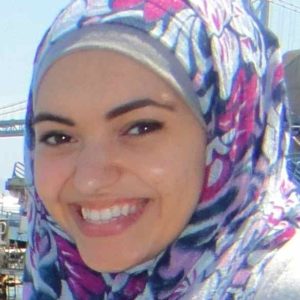 Noor Darwazeh grew up between the middle east and the United States which opened her eyes to see the world differently from a young age. While studying abroad to get her BA in Graphic Design, she got into the field of inter-cultural work and education which instantly became her second passion, after working with different organizations Noor joined Crossing Borders Education in 2012, and in 2015 decided to move to Morocco which has been one of the most enriching experiences of her life, among many things she believes in the power of seeking common ground and celebrating diversity while enjoying a cup of sweet mint tea.