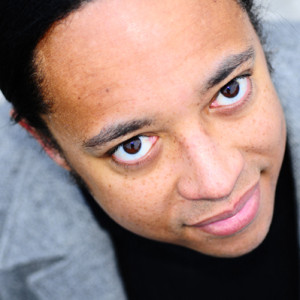 Rhett Brewer is a British-based American composer and vocalist whose career began with the release of the collaborative album These Wings Without Feathers with Lisa Gerrard, and the subsequent release of his album The Ebbing Wings of Wisdom. He has since become a regular composer for film. He is best known for his mix of Classical and music of Non-Western origin, as well as the use of his own voice as an instrument. His music has been used in films including the Emmy-winning series The Path to 9/11 and the Cannes Critics Week Nominee Together.  Brewer has also composed and supervised the music scores for internationally acclaimed film Crossing Borders, and the subsequent films The Dialogueand American Textures directed by Arnd Waechter for Crossing Borders Education. In 2012, Brewer performed THE THAW with the Royal Philharmonic Orchestra at London’s famous Royal Albert Hall in the presence of HRH The Prince of Wales.