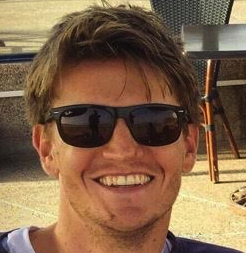 THOMAS DUNCAN is from Rockville, Maryland and has spent the last three and a half years living in Morocco. After graduating from Elon University with a degree in English, he joined the Peace Corps, spending two years in a small Saharan village in southern Morocco called Tagounite, and finishing his service in the desert city of Ouarzazate, becoming proficient in Moroccan Arabic during that time period. Thomas’ efforts during his Peace Corps service focused on professional development for women’s associations and cooperatives in the rural region he lived in, as well as music education and becoming immersed in the arts community around Morocco. He finished his service in May of 2016. Thomas has since helped found two Moroccan NGOs to continue his development work in the Saharan region of the country. He hopes to share his love of Morocco and Moroccan culture with those visiting through Morocco Exchange.