The Power of Context

A common finding is that the perception of a sensory experience like vision, audio or touch can be strongly affected by the qualities of the context.

The contrast effect was noted first by the 17th Century philosopher John Locke, who observed that lukewarm water can feel hot or cold, depending on whether the hand touching it was previously in hot or cold water.

In the early 20th Century, Wilhelm Wundt identified contrast as a fundamental principle of perception, and since then the effect has been confirmed in many different areas.[*] These effects shape for example qualities such as color and brightness.

Colour theorist Josef Albers demonstrated that colour is not independent from its context. For example the colour appearance of an image, changes according to elements such as its background colours.

These differences of colour appearance can create highly surprising experiences as visual artist Kelvy Bird describes from an activity in her creative training: “…my eyes were blown open by the very same grey appearing (…) as a different colour against different backgrounds.” 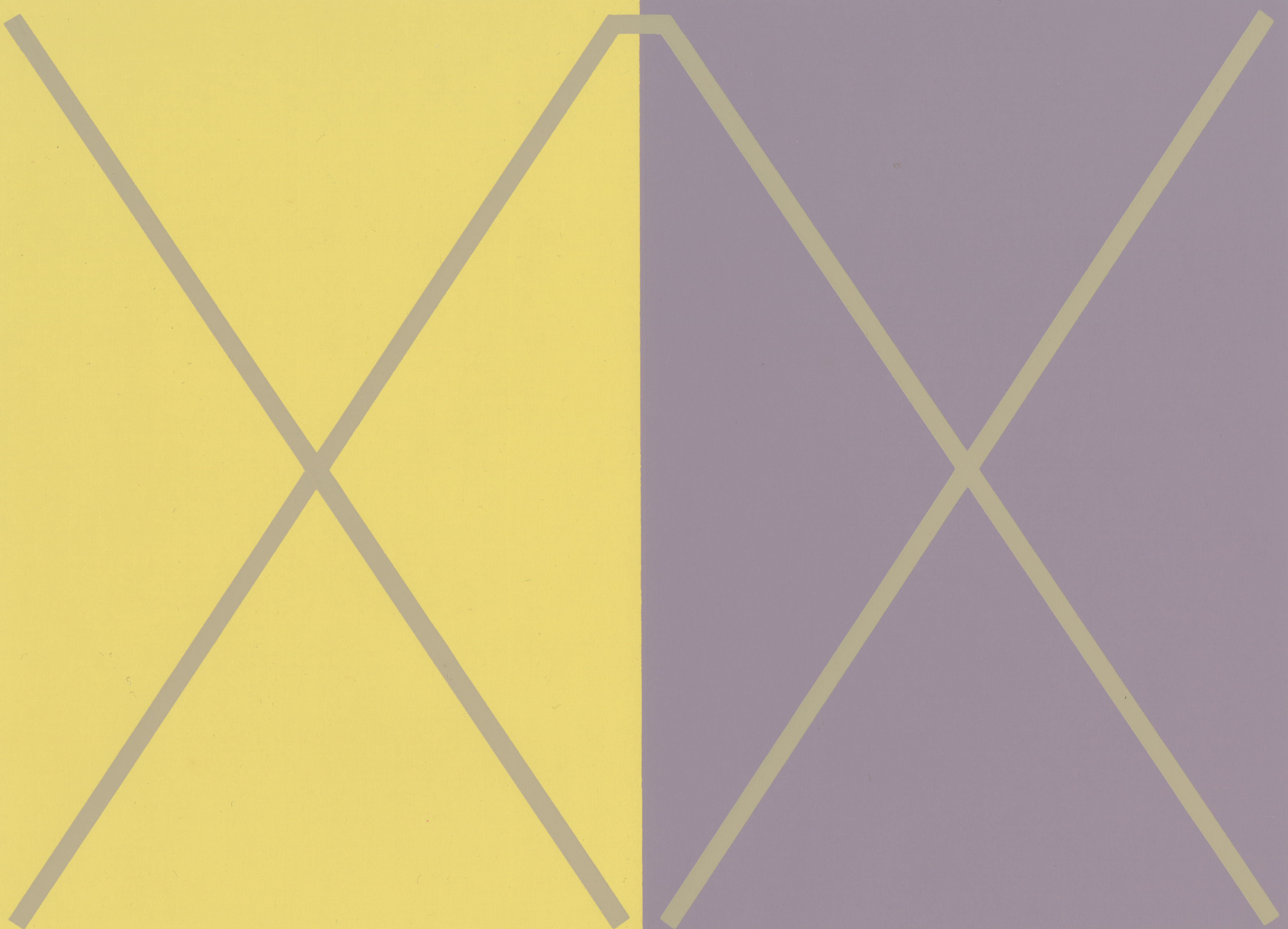 Yet, the two X are actually exactly the same colour. See below the place where they meet. 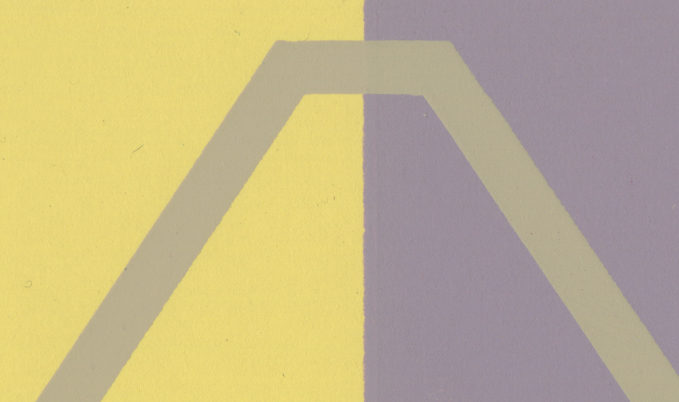 Colour appearances are so different on different background colours due to the function of the human visual system. This inquiry can be extended to non-material things: for example the meaning of a quote or statement can change drastically it’s ‘colouring’ depending on the context.

At times messages appear very different due to different contexts. For an example, view the quote card below and answer following question: What message has the quote for you with this image? Write briefly your initial thoughts, associations and feelings. 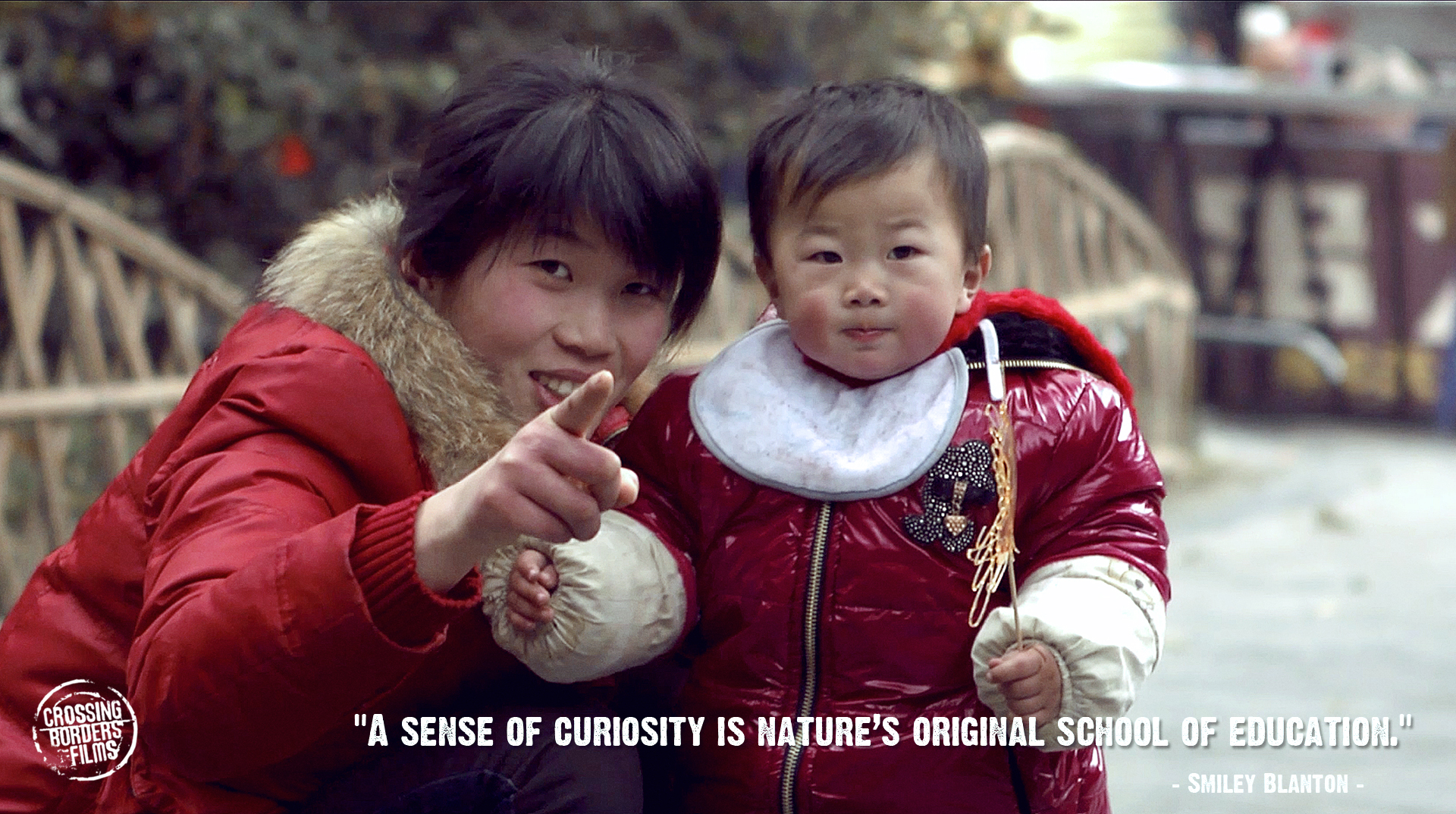 How does the meaning of the quote change if you would place it with the cartoon image below? Write briefly your initial thoughts, associations and feelings.

How does the meaning of the statement changes if you would place it with the two different contexts below? Write briefly your initial thoughts, associations and feelings.

Statement: “We can try to make the best out of the painful challenges in our lives!”